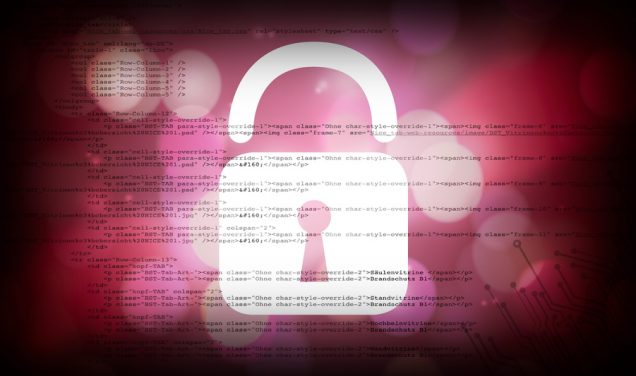 Previous PostOffice 365 is a secure option.