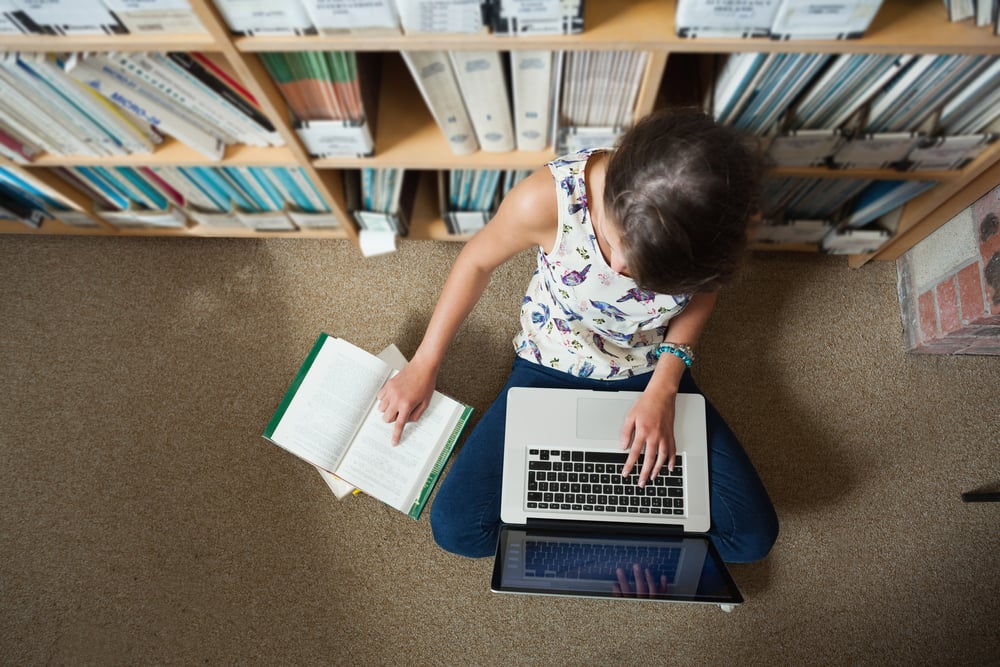 Download IT Guides, White Papers and Resources for Free.