Previous Post4 Reasons You Should Migrate from WindowsXP NOW 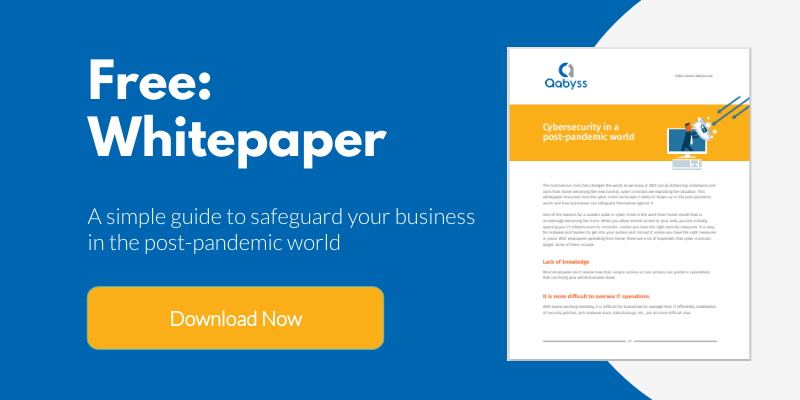