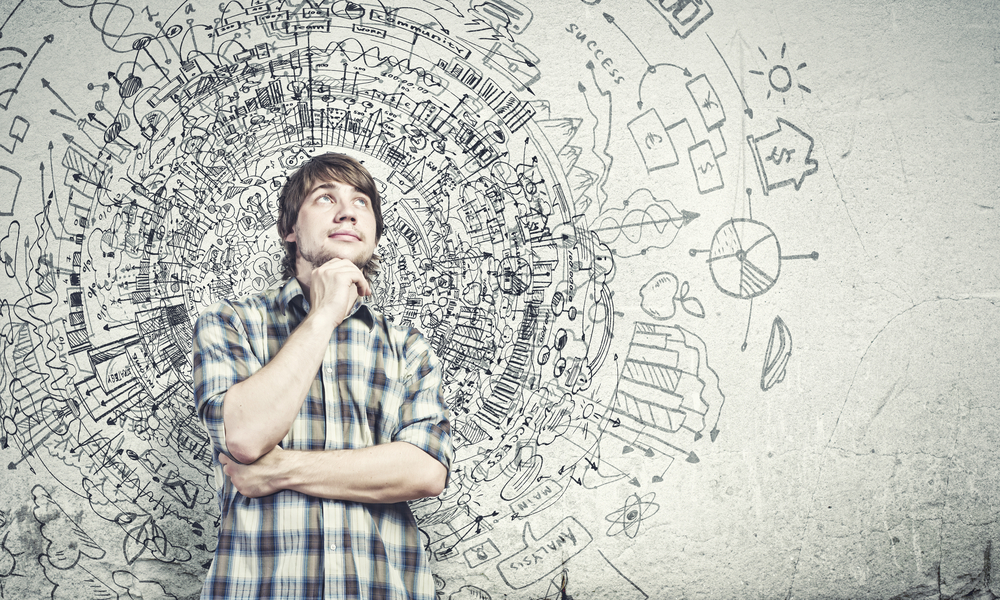 The reductionist answer is simple; because they are exceptional! But, why are they exceptional, how do they replicate success again and again in numerous forms?

Last week the Aabyss team attended the 2018 Liverpool City Region Digital Summit hosted by LCR Activate, and what an event it was.

The summit brought together leaders from the city's digital and creative community, as well as industry leaders from around the UK to discuss the importance of maximising growth opportunities within the sector, at a time of significant economic change.

One of the most inspiring leaders at the summit was the energetic entrepreneur Priya Lakhani OBE, and she revealed her secret to the question above.

Since the legendary management consultant and writer Peter Drucker famously declared “culture eats strategy for breakfast,” the idea has gone from strength to strength.

But what exactly is it? Cambridge Dictionary defines corporate culture as “the beliefs and ideas that a company has and the way in which they affect how it does business and how its employees behave. ”

In Priya's case, her culture has allowed her to go from selling chocolate bars at school as a child, to feeding millions of people in India. Now Priya is aiming to educate millions of children using AI developed by her company CENTURY Tech. Priya has repeatedly and successfully embarked on new ventures because a culture of innovation, allows her to adopt whatever business model best serves her mission.

By building around a set of core values that encourage innovation and flexibility, it becomes easier to adopt disruptive business models as transition itself becomes the culture.

Take a look a Netlfix’s Culture Deck for a prime example of an innovative culture. Its five key principles are revealing:

3. extraordinarily candid with each other

4. keep only our highly effective people

It's not a case that certain ventures will never fail, but that they are allowed to in the pursuit of excellence. As Netflix continues to grow as a result of its culture lets look at some of the biggest companies brought down by theirs.

Blockbuster video! They rested on their laurels and paid the ultimate price. At one time it had 9000 stores and was valued around £3.6b. Today it has less than twelve stores. Its fate could have been averted had it bought its chief competitor Netflix for £39 million in 2000 and implemented its technology. Today Netflix with its online service and suggestive algorithms is worth £117 billion according to Forbes.

The story of Blockbuster Video need never have happened. It failed to realise its vision in any other form than the one it was currently in, despite evident changes in technology and society. As a result, it failed to invest and was crushed by its competitors.

Being lazy or complacent about what you could achieve or because you're too busy basking in the memories of former glories will only end in disaster!

This fatal error isn’t limited to just Blockbuster, look at Nokia. In the early 2000s, Nokia was the dominant player in the mobile phone industry. It was an investment-heavy company spending eye-watering amounts on research and development. It created the first smartphone in 1996 and had developed a prototype touchscreen before most of its competitors. In 2007 more than 50% of profits within the industry went to Nokia, but a little over ten years later it no longer exists.

Being a leader in hardware, Nokia failed to acknowledge the significance of software and how it enriches user experience. It marginalised its software engineers much to their dismay, effectively surrendering this ground to apple and other competitors. Nokia phones remained clunky and awkward when Apple was screaming simplicity.

In the case of Nokia, Its misguided strategy started from its entrenched culture. Nokia failed to heed the advice of its employees, instead of nurturing the aspirations of its most talented individuals, it simply ignored them.

It wasn’t so much Nokia failed to identify a shift occurring, it’s that it refused to give it credence. It sat back and hoped its brand reputation would continue to attract customers. Its self-assurance meant that it institutionalised a culture that was reluctant to explore new market opportunities sincerely.

What we can learn the from both Priya’s success story and the collapse of industry-leading giants, is that culture does indeed matter. It dictates how employees interact with one another and how businesses engage with the broader world.

Are aspirations nurtured and opportunities seized? Is creativity encouraged and failure permitted in the name of progression? Are the concerns of your critics given a fair hearing or brushed under the carpet to be forgotten.

Jeff Bezos founder of Amazon, perfectly summarised what innovative culture looks like when he said “We are stubborn on vision… we are flexible on details.”

With great service and amazing people its no wonder that Aabyss is an industry leader in delivering winning technology standards. It is my goal to drive our business forward by delivering the very best insights to individuals looking to implement progression.