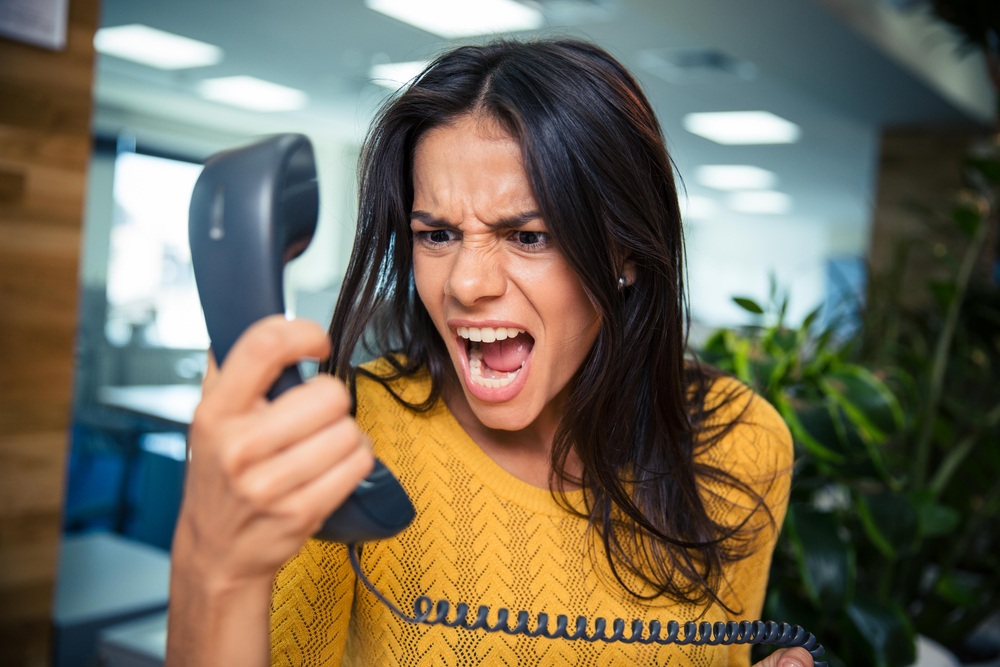 Do your remote staff have full office functionality?

on 18-Jun-2021 16:11:50 By | Adam Lewis | 0 Comments | Connectivity Technology Work-from-home
There has been a large increase in remote working recently. Many employers have had to adjust rapidly to a new way of working with large numbers of traditionally office bound staff being despatched to an underequipped home office. Since the increase in remote working we have noticed frustration creeping in with certain aspects of this shift away from the fully equipped office. One of the main frustrations is no longer having the full functionality of the company phone system.
Read More 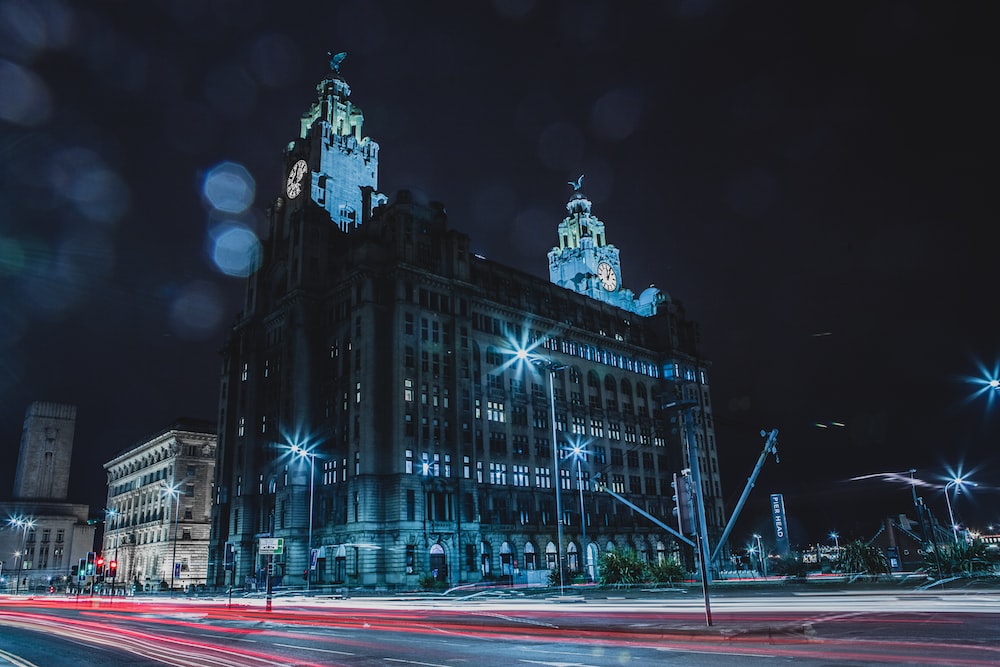 on 13-Nov-2018 11:35:18 By | Keith Smith | 0 Comments | Connectivity IT News Technology
For Liverpool the future is exciting! Last week the Aabyss team attended the 2018 Liverpool City Region Digital Summit hosted by LCR Activate, and what an event it was.
Read More 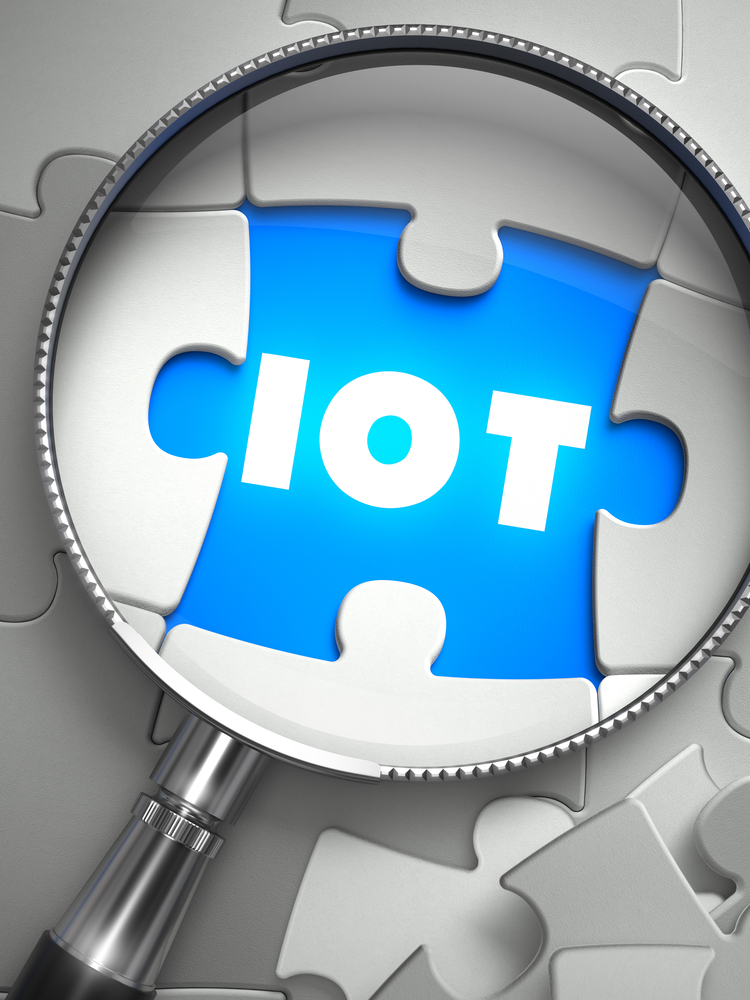 Have you entered the Internet of Things?

on 14-Feb-2018 16:36:35 By | Jack Whisker | 0 Comments | Connectivity IT News Strategy Productivity Technology
Have you entered The Internet of Things (IoT) yet?
Read More

The evolving challenges of IT risk management

on 30-Nov-2017 15:46:53 By | Jack Whisker | 1 Comment | Connectivity Security Productivity
Risk plays a critical role in almost every business decision with business executives having to balance risk and reward if they want to be successful. IT is often overlooked with other risks being valued with more importance; IT vulnerability isn’t even considered a board level problem in many cases. Failure to identify, assess and mitigate IT risk sets your business up for security breaches and financial losses down the line.
Read More

on 27-Mar-2017 12:09:13 By | Jack Whisker | 0 Comments | Connectivity IT News
BT’s infrastructure division, Openreach, will split from the company and operate independently, under an agreement with the sector regulator Ofcom. The new operational landscape could bring investment in superfast broadband a step closer. However, the industry’s next flashpoint may be just around the corner. Openreach was born out of an Ofcom decision in 2005, when a regulatory shake-up of the sector led to the separation of BT’s retail business and its infrastructure. That strategic review also sought to establish ‘equivalence of inputs’ – the right of other communications providers to access services on the same terms as BT. The new deal means that Ofcom won’t need to impose a change on BT through the European Commission. The threat of an imposed solution seems to have focused minds: Ofcom Chief Executive Sharon White referred to “a distinct change of tone and commitment…in recent weeks”. Meanwhile, BT has acknowledged the negotiations were long and tough, but has declared itself satisfied with a fair outcome. Openreach will have its own staff and management and control of its own budgets, but its assets will remain owned by BT. That’s good news at least for the company’s pension plans, and a way of avoiding the further delays involved in a sell-off. BT’s retail competitors also struck a pragmatic note, with Vodafone calling the move “a positive start”, and TalkTalk pressing for a clear timetable for improvements from the new Openreach. Forthcoming price consultation Their focus will now turn to Ofcom’s forthcoming consultation on pricing. BT still sets its own superfast broadband prices – a reflection of its investment in the fibre-optic network – but other players are calling for fairer controls. The solution must allow for an investment in Britain’s broadband infrastructure that makes commercial and competitive sense. An independently run Openreach is unlikely to suddenly see a business rationale for a major investment programme, but the deal with Ofcom removes a regulatory wrangle that stood in the way of a new commercial approach for BT’s infrastructure and the companies that use it.
Read More

The Sky's the Limit for SMBs Taking to the Cloud

on 22-Jan-2015 16:46:41 By | Andrew Allen | 0 Comments | Cloud Connectivity Managed Service
The Sky's the Limit for SMBs Taking to the Cloud There has been a lot of hype about cloud computing transforming the way small-to-medium sized businesses do business. Proponents of the cloud say that cloud computing has leveled the playing field, allowing SMBs to finally compete with bigger companies despite their limited financial resources and staffing.
Read More
All posts