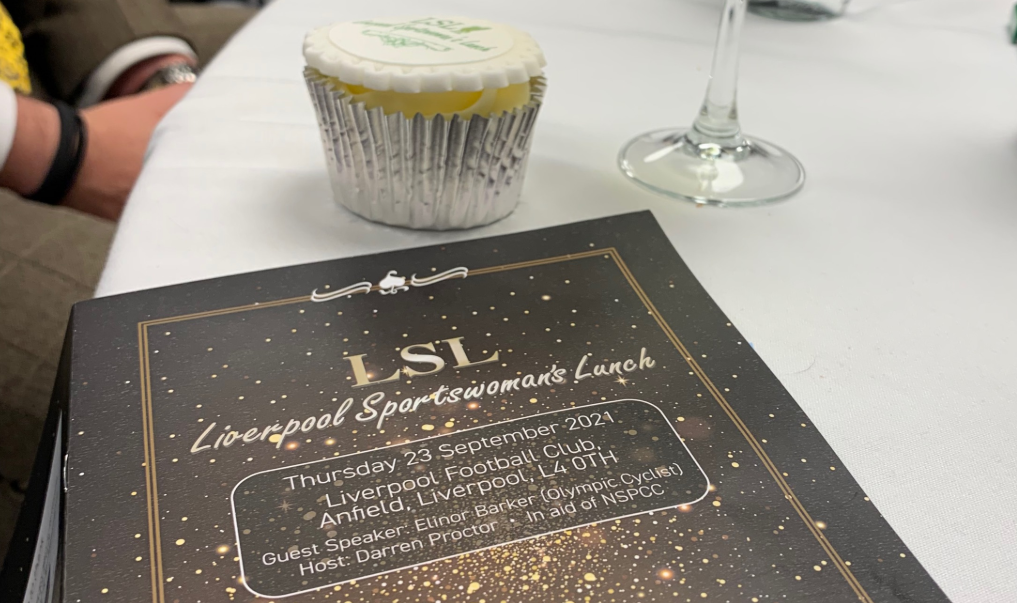 This year's Liverpool Sportswomen's Lunch was held on 23rd September at Liverpool Football Club's Anfield stadium. The event was hosted by radio presenter Darren Proctor with special guest speaker, Olympic cyclist, Elinor Barker. Held in aid of NSPCC, we eagerly await the results of the charity donations received which are yet to be confirmed.

The annual charity lunch has proved to be a successful fundraising event in previous years, with over £11,000 being raised at the 2019 event in aid of the Encephalitis Society. So far this year £10,780 was raised on the night in aid of NSPCC. Previous guest speakers have included Olympic gold medallist Rebecca Adlington and Liverpool Gymnastics Club legend Beth Tweddle MBE. 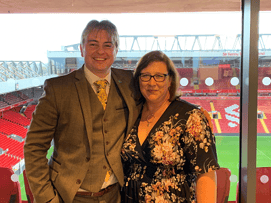 Aabyss Chief Executive, Andrew Allen, and Client Success Manager, Zoe Buys were in attendance to support the event and enjoy the festivities and everyone at Aabyss