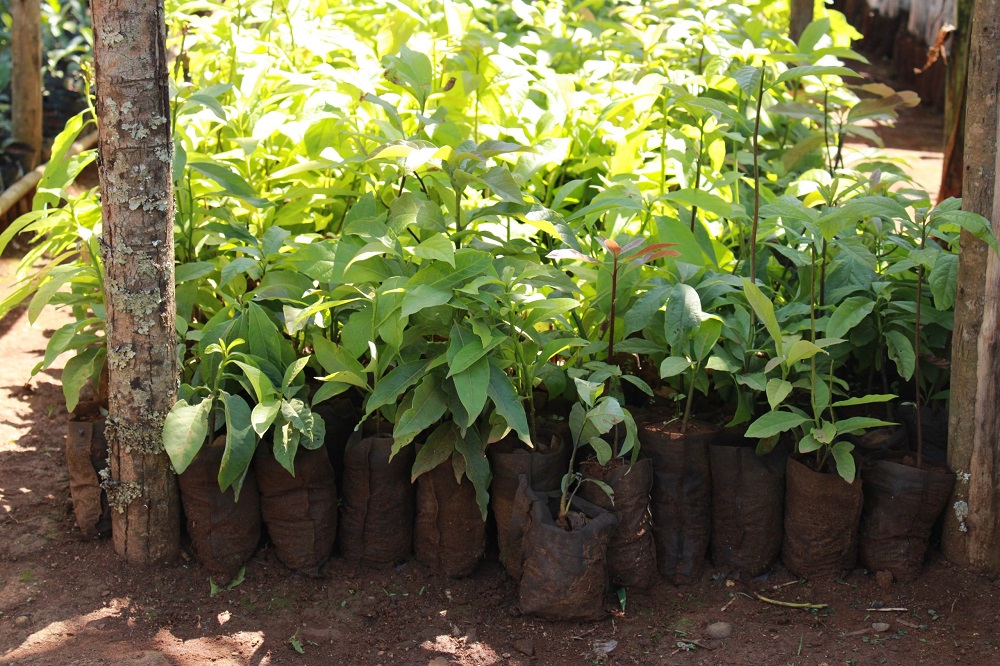 In order to offset our carbon footprint here at Aabyss we signed up to the Ecologi charity programme. Every month the folks at Ecologi use the donations to support two impact driven climate projects. All of the projects are in line with the United Nations Sustainable Development Goals. For the month of October 2021, firstly we are being shown how a common sense approach to forestry in Chile is generating power while reducing reliance on fossil fuels. Then we zoom across the Atlantic to Uganda to see a project run by Trees For The Future.

Electricity generation in Chile has historically been dominated by fossil fuels. Typically over 70% of the their energy needs are met by coal, oil and gas despite the country having no major fossil fuel resources.

In recent years, however, Chile has become a leader in renewable 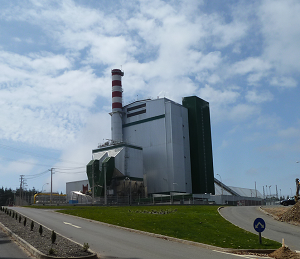 Biomass is being used as a bridging solution, allowing waste products to be used to generate power as an alternative to fossil fuels, allowing time for solar and wind renewable capacity to be scaled up.

This project is primarily linked to the collection of waste and processing of biomass from the Viñales sawmill in central Chile. In the absence of this project the biomass would likely be burned in the open air or left in piles to decay. The electricity generated powers the sawmill and the excess is passed into the local grid. This is estimated to reduce over 250,000 tCO2e per year through the electricity generations that would otherwise have been provided by fossil fuels.

This project is verified by Verra, the Verified Carbon Standard Register. Full details of the projects can be viewed here.

On the shores of Lake Victoria, Uganda is a landlocked country with a population of over 45 million, over 20% of whom live within the vicinity of the capital, Kampala. The population has rapidly expanded almost tenfold from around 5 million in 1950.

The area surrounding Mount Elgon in the Eastern part of the country is now heavily deforested due to over-cultivation. Tree-cutting for fuel, clearance for animal pasture and long-term mono-cropping of banana and coffee have all contributed to heavy degradation. Mono-cropping in particular is often a legacy of the demands from colonial era powers.

This land degradation can have serious knock-on effects such as landslides and leaving communities at greater risk of flooding.

This reforesting project is run by non-profit Trees For The Future. They identify farming families in areas with severely degraded land and use their 'Forest Garden' programme to help establish a natural barrier around their forest garden. The mini-documentary below offers a general explanation of the process of the Forest Garden approach to reforestation.