How one email crippled the NHS. 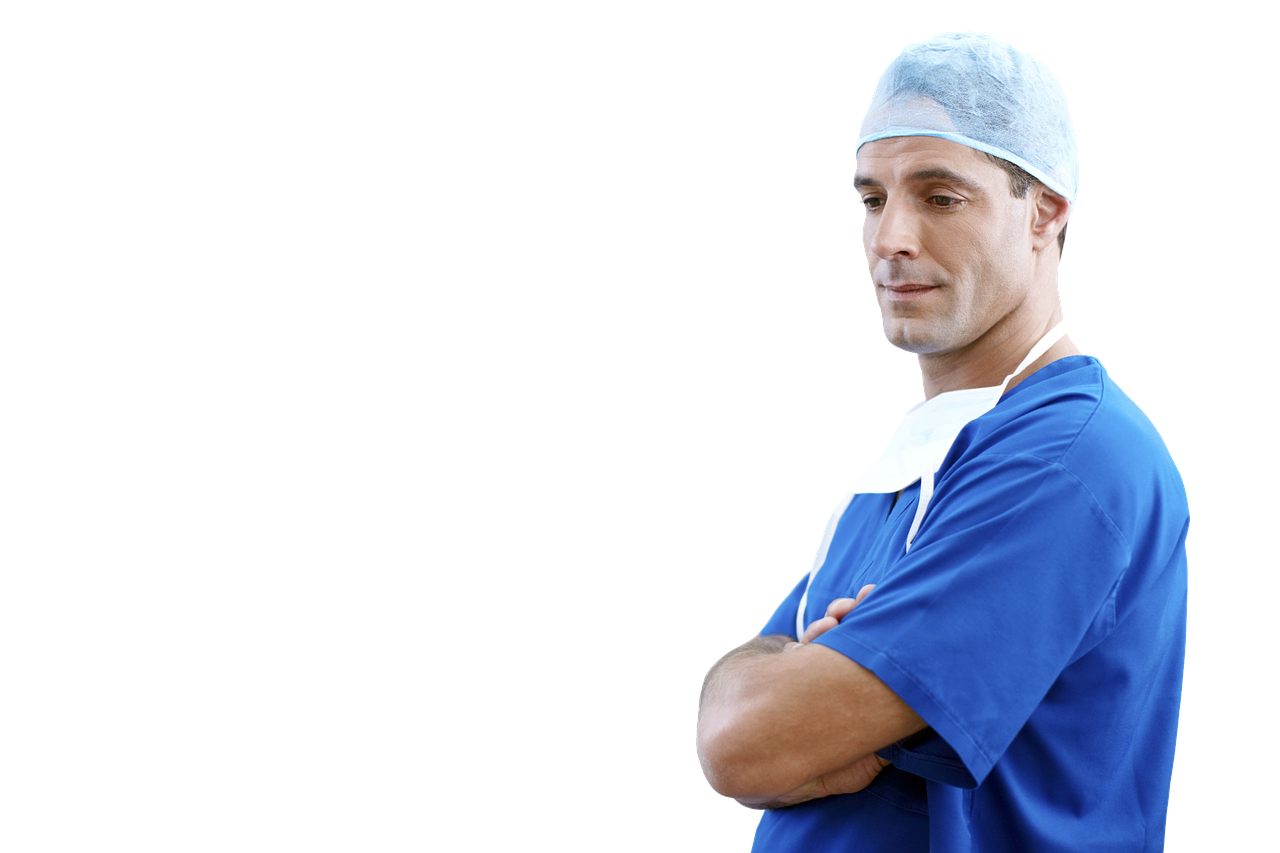 There’s a good reason why businesses rely on email providers such as MailChimp to send high volume broadcasts and this became obvious to one worker last month who inadvertently crashed the entire NHS mail system.

A test email sent to all 1.2 million NHS staff managed to bring down the email system for hours, causing serious disruption.

The problems began when a senior ICT delivery facilitator added everyone in the NHS to a mailing list by accident. This list was then sent as a test email, which many staff members did not appreciate receiving and unfortunately chose to ‘reply all’ to ask to be unsubscribed. On top of that, read receipt requests were being made by some senders.

This mountain of requests acted similarly to a Distributed Denial of Service attack (DDoS) – essentially, the system was unable to process all of these server requests at once, causing it to crash. Around 840,000 NHS employees were unable to access NHSmail and emails were delayed by up to three hours.

NHS staff members took to Twitter to complain about the mistake, with one staff member claiming he’d received 390 replies in just one day. Apparently, the mail list everyone was added to was only supposed to include GP practices in Croydon.

Microsoft Exchange is the email system NHSmail runs on, which responded to its mistake by disabling the dynamic distribution list.

“An issue with a distribution list has meant that several test emails have been widely received by users,” a spokesperson explained. “This has been exacerbated by recipients replying in response and increasing the volume of emails associated with the list.

“The impact of this issue has meant that some users are unable to access Outlook Web Access due to the volume of emails being circulated. The distribution list has been removed and associated emails are being traced and cleared.”

It is claimed that the NHSmail system is unreliable at the best of times, as emails can often take as long as a day to arrive. If only there were a way to attach blue flashing lights and a siren…