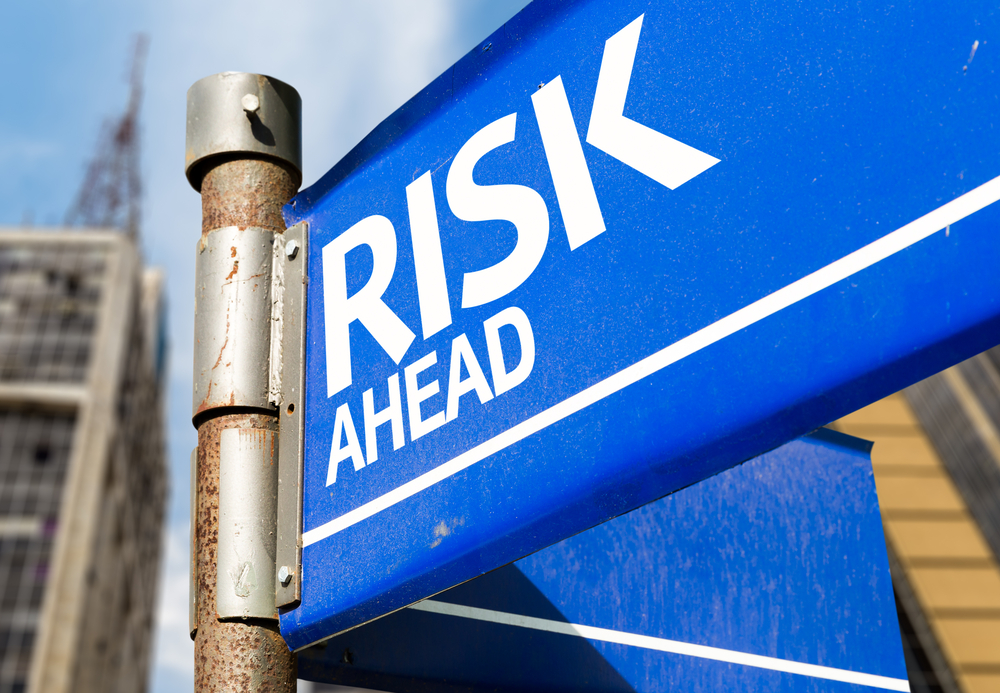 The evolving challenges of IT risk management

on 30-Nov-2017 15:46:53 By | Jack Whisker | 0 Comments | Connectivity Security Productivity
Risk plays a critical role in almost every business decision with business executives having to balance risk and reward if they want to be successful. IT is often overlooked with other risks being valued with more importance; IT vulnerability isn’t even considered a board level problem in many cases. Failure to identify, assess and mitigate IT risk sets your business up for security breaches and financial losses down the line.
Read More 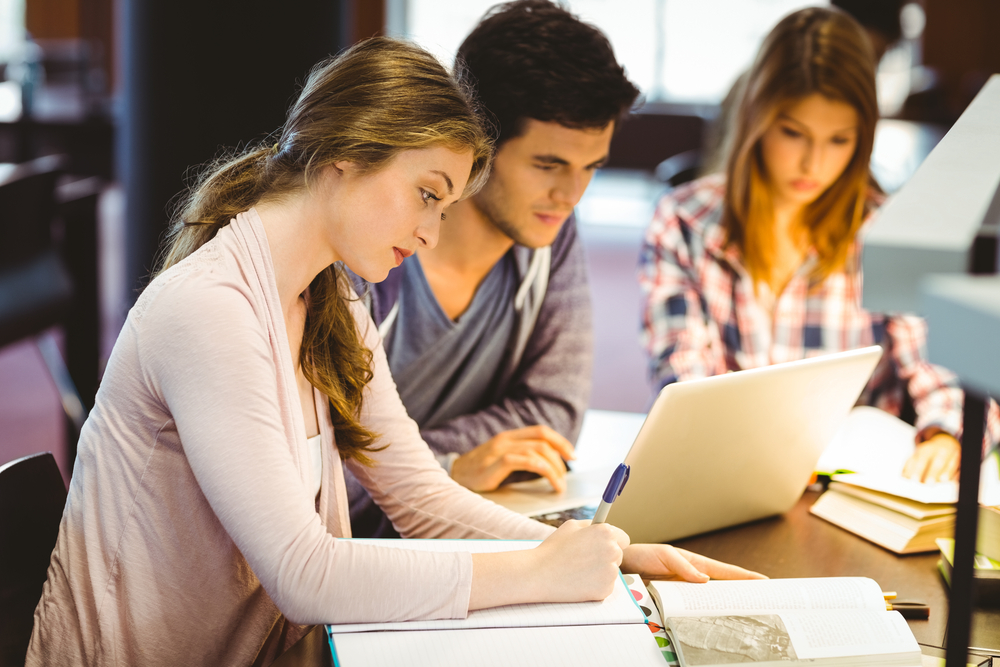 What is the real key to productivity in your business?

on 20-Nov-2017 10:45:00 By | Jack Whisker | 0 Comments | Productivity
There is a common belief among business professionals that technology is a key part of the future for successful companies and industries. Productivity and employee engagement are also vital to any company’s success, and emerging technologies are capitalising on these industry needs.
Read More

UK Businesses have cut cyber-security budget by a third

on 17-Nov-2017 10:43:00 By | Jack Whisker | 0 Comments | Cybersecurity
Businesses in the UK have cut the amount of cash they are prepared to spend on cyber security despite the rise in global attacks this year.
Read More 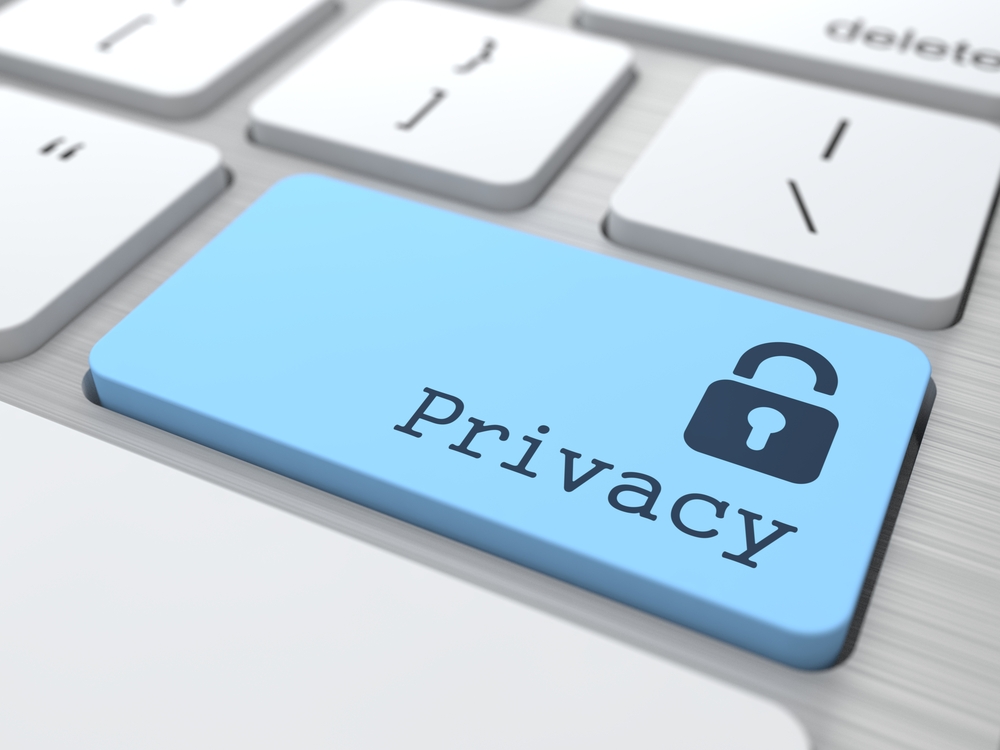 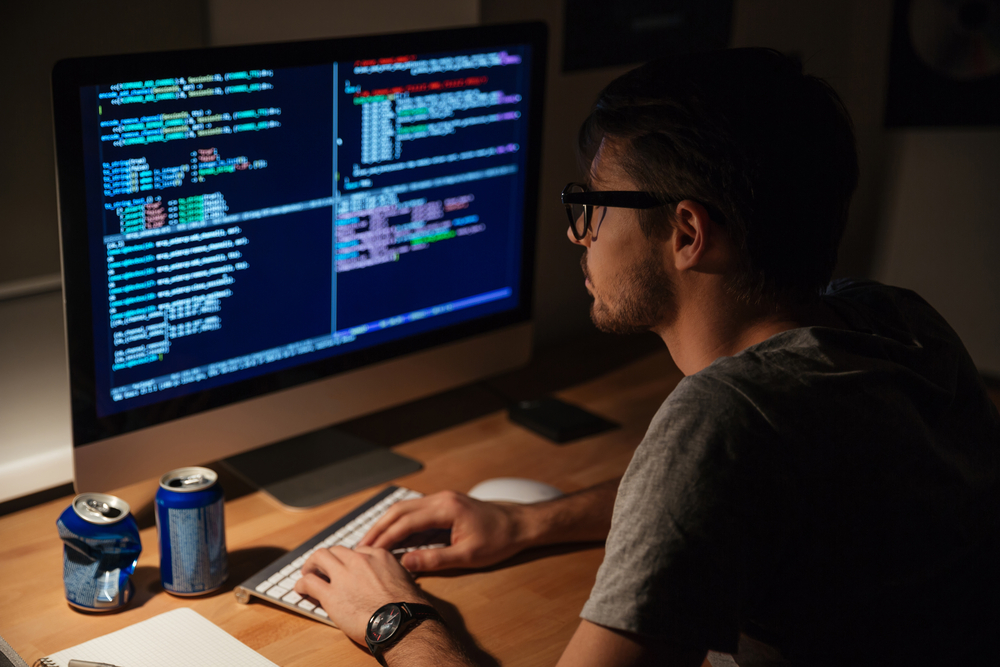 Reap the benefits of professional IT support in Liverpool

on 05-Sep-2017 17:14:08 By | Jack Whisker | 0 Comments | Managed Service Productivity
Harnessing the expertise of a team of IT professionals has so many advantages for your company. Streamlining the way that you do business, enhancing you and your colleagues' productivity, and keeping all of your company's vital information secure are some of the key benefits that you can enjoy with professionally managed services for your IT infrastructure.
Read More 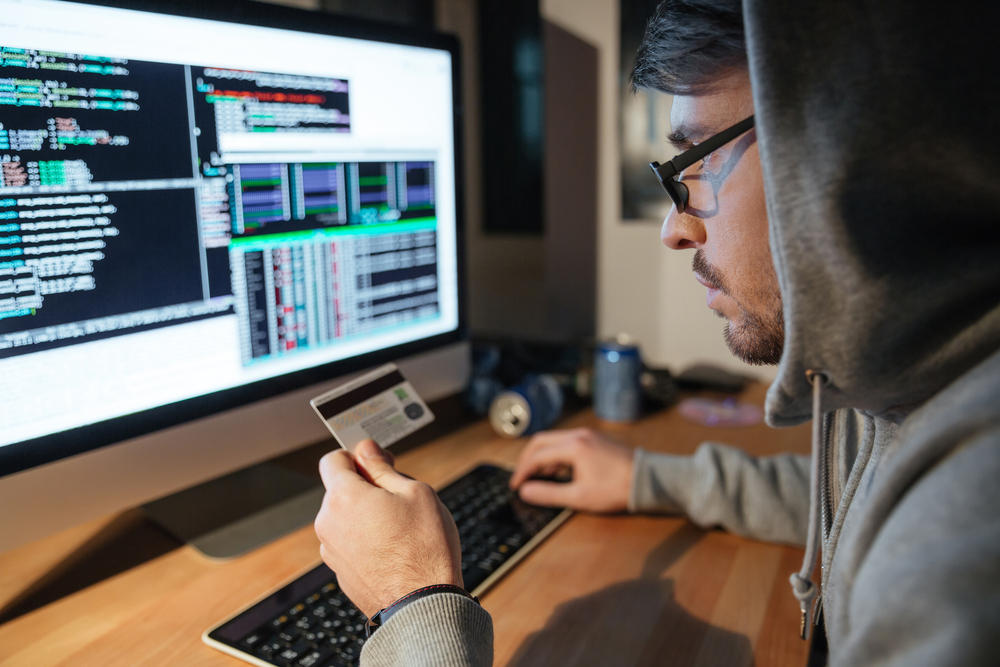 'WannaCry' Cyber-Attack - All you need to know

on 15-May-2017 18:01:30 By | Jack Whisker | 0 Comments | Attack Cyber IT News Security
After Friday's major cyber-attack hit businesses and individuals worldwide, here is all you need to know.
Read More 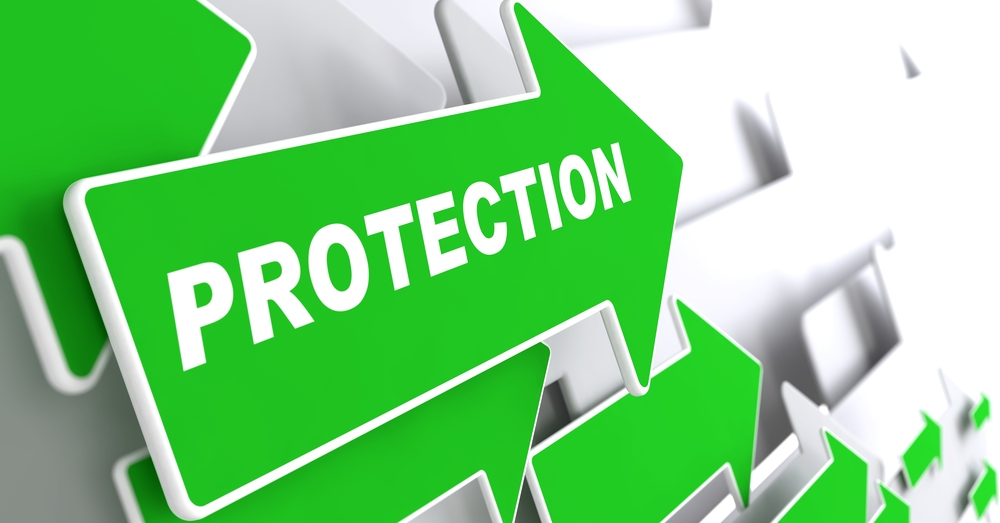 on 03-May-2017 15:38:48 By | Jack Whisker | 0 Comments | Password Security Tips & Tricks
Cyber security is of vital importance in the modern world and creating secure passwords is at the forefront of protecting your personal accounts. It's common knowledge that people still manage to use passwords such as ‘abc123’ and ‘password’ to protect laptops and computers with sensitive information available just by guessing the correct combination.
Read More

on 03-May-2017 14:36:41 By | Jack Whisker | 0 Comments | Hospitality IT News Security
Intercontinental hotels group (IHG) has announced that 1,175 US franchises have been struck by a payment card data breach. This malware attack means that guests money could have been stolen as a consequence.
Read More

on 27-Mar-2017 12:09:13 By | Jack Whisker | 0 Comments | Connectivity IT News
BT’s infrastructure division, Openreach, will split from the company and operate independently, under an agreement with the sector regulator Ofcom. The new operational landscape could bring investment in superfast broadband a step closer. However, the industry’s next flashpoint may be just around the corner. Openreach was born out of an Ofcom decision in 2005, when a regulatory shake-up of the sector led to the separation of BT’s retail business and its infrastructure. That strategic review also sought to establish ‘equivalence of inputs’ – the right of other communications providers to access services on the same terms as BT. The new deal means that Ofcom won’t need to impose a change on BT through the European Commission. The threat of an imposed solution seems to have focused minds: Ofcom Chief Executive Sharon White referred to “a distinct change of tone and commitment…in recent weeks”. Meanwhile, BT has acknowledged the negotiations were long and tough, but has declared itself satisfied with a fair outcome. Openreach will have its own staff and management and control of its own budgets, but its assets will remain owned by BT. That’s good news at least for the company’s pension plans, and a way of avoiding the further delays involved in a sell-off. BT’s retail competitors also struck a pragmatic note, with Vodafone calling the move “a positive start”, and TalkTalk pressing for a clear timetable for improvements from the new Openreach. Forthcoming price consultation Their focus will now turn to Ofcom’s forthcoming consultation on pricing. BT still sets its own superfast broadband prices – a reflection of its investment in the fibre-optic network – but other players are calling for fairer controls. The solution must allow for an investment in Britain’s broadband infrastructure that makes commercial and competitive sense. An independently run Openreach is unlikely to suddenly see a business rationale for a major investment programme, but the deal with Ofcom removes a regulatory wrangle that stood in the way of a new commercial approach for BT’s infrastructure and the companies that use it.
Read More
Previous All posts